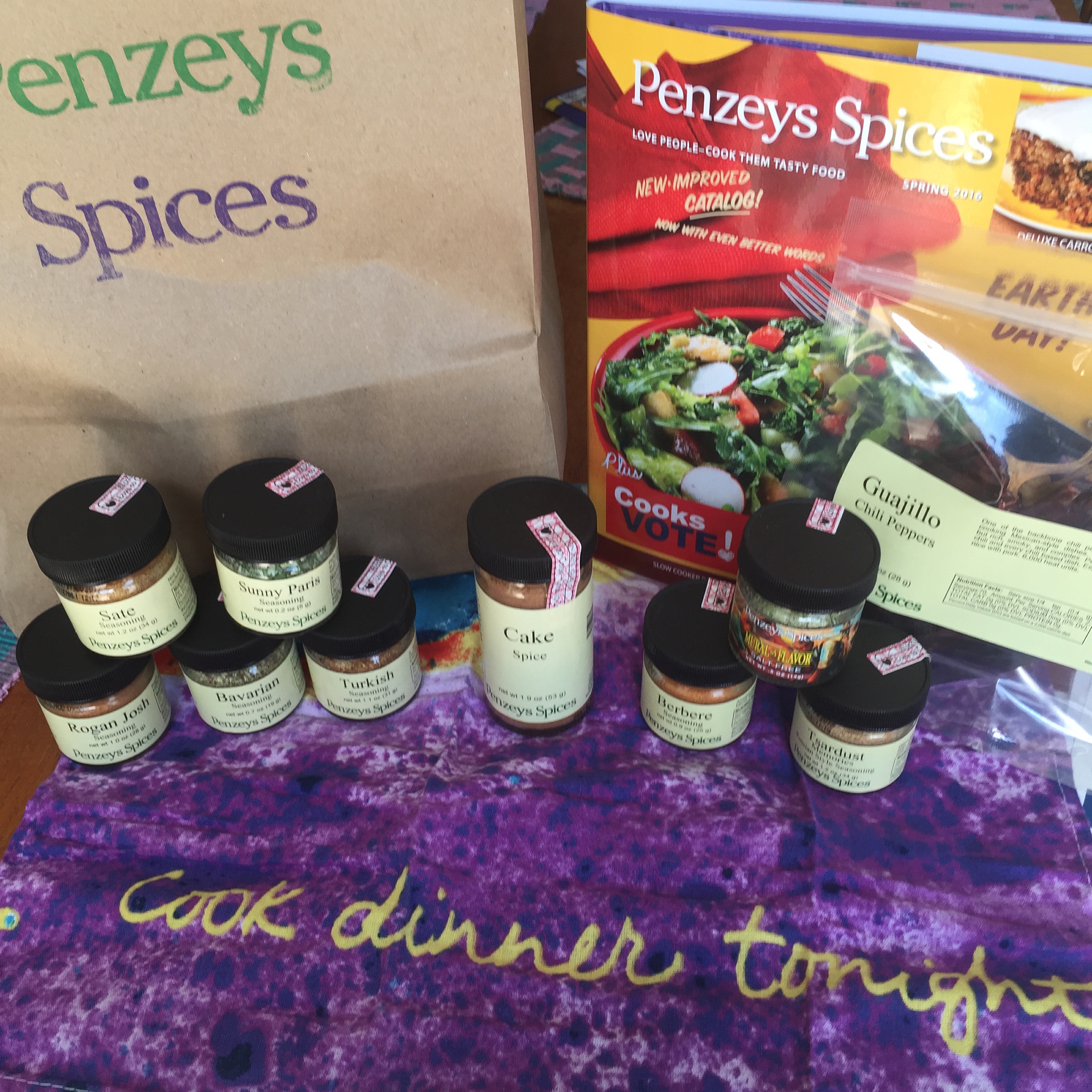 In which the Bathtub Mermaid riffs about ochre and ogres and spices.

My aunt Patricia in Connecticut suggested that I talk about ochre. Specifically, she asked me to riff on yellow ochre, and I’ll confess, it’s one of those words that I’ve seen printed all my life and never heard spoken aloud, so I actually checked the pronunciation.

When I mentioned this at dinner, our friend Ben mentioned that he’d once been part of an RPG campaign where ochre had come up, and I asked if it had been an ochre ogre.

“My idea is funnier…” I continued riffing, “Oooh! It was an ochre ogre who likes okra!”

And now you have an idea of the lofty dinner conversation we have at my house.

And you also know that it’s possible to get to your mid-forties without having heard common words spoken aloud.

I usually write and record these Dog Days episodes in the late afternoon, over a mug of coffee, but I woke up today with an itchy/scratchy throat and the beginning of a migraine, so I didn’t even begin until after ten pm, which is why this is coming at you at 11:59 pm. I am the queen of getting things in under the wire.

So I went looking for pictures inspired by ochre, and what I found was a picture I took after a trip to Penzeys Spices. (I went in for one thing and came out with a bag… it is impossible to spend less than fifty dollars at Penzeys.)

Ochre – all the different versions of it – red and yellow obviously, but also, sienna and umber – reminds me of spices. The yellow ones – saffron, curry powder – moving toward orange with turmeric – different chili powders – and then the sweetening spices like cinnamon and nutmeg that bring us into the browns. I love the colors as much as I love the flavors.

I want to keep this brief tonight, so, as per Nutty’s suggestion, and the fact that so many Dog Days participants are talking about food, I’ll do something foodie tomorrow.