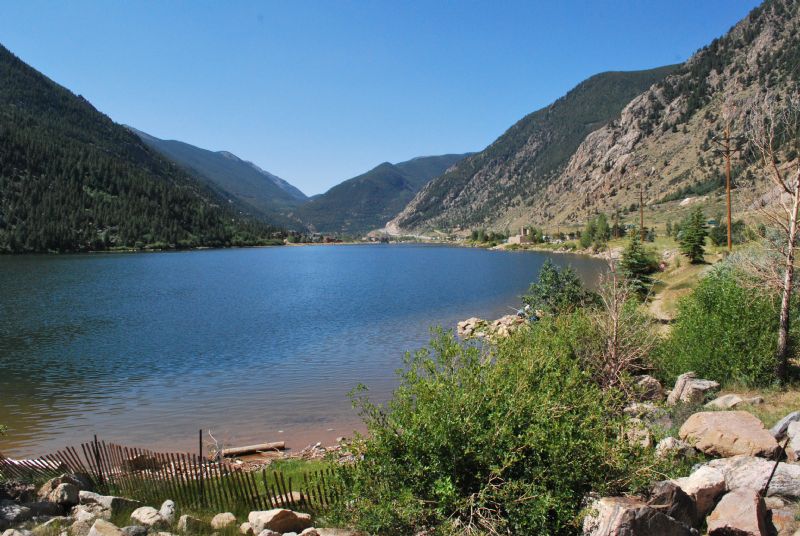 #Audio. #ShortShort Nostalgia piece about a day of freedom in the seventies.

The three of us went in different directions. Jeff went down the dirt road that led to the neighborhood tucked into the edge of the woods. I’d ridden my bike down that road after twilight once and had been convinced the Headless Horseman was chasing me the whole way. Never mind that the Headless Horseman lived in New York, and not Colorado.

The Hottest Blood of All

In March, 2014, my husband and I joined my parents on a whale watching expedition. I wrote about it for All Things Girl, when I got home, and meant to post it to this podcast then. A year and a half later, I’m finally doing so.

I also know that something deep inside me has been profoundly affected by this experience. Whales, when you’re close to them, when you look them in the eye, radiate this ages-old preternatural wisdom that you can’t quite grasp, except by the edges. The calf and I locked gazes, and it felt, for those precious seconds, like I was in the center of the universe and made of starlight and whalesong.

Recorded and Produced using BossJock and Audacity.
Special thanks to Clay Robeson for recording bits of D.H. Laurence’s poem, “Whales Weep Not!”

A reading of a piece of creative non-fiction, from 2005 (I think): “Blood Sisters”

In truth, I don’t remember my mother pricking our thumbs (because, she says, we were too afraid to do it ourselves), or the act of us jamming our bleeding digits togther, letting our blood comingle, but I remember that we had heard the story of our own mothers taking a blood oath, and we insisted that we needed to do so as well. I’m told we both cried but I don’t think it was from physical pain, as much as the unconscious realization that we wouldn’t always be together.

In 2004, my husband and I moved from California to Texas.
In 2005, I turned the story of our trip into a creative writing piece called “Crossing the Mojave” and won a contest with it.

Fuzzy has gone the entire trip guzzling root beer and orange soda, but I am being good and sticking to water as much as possible, partly because it’s cheaper but mostly because it isn’t quite so vile when it is no longer throat-numbingly cold. I open my mouth to urge him to drink water, but he has a closed expression, so instead I mutter something about how the word “Mojave” changed to “Mohave” when we crossed the state line. He has no response.

I keep seeing signs for the Grand Canyon, which I have not seen since a school field trip when I was a child living in Colorado, but my husband reminds me that the dogs cannot eat until we stop for the night, and that as much as I seem to want to pretend this is just a road trip, it is not a true vacation. Instead, it’s a one-way trek halfway across the United States, to an apartment we have never seen that will be filled with furniture we do not own. I don’t tell him that I have to keep pretending we’re just exploring so I don’t get overwhelmed at the journey we’re making—not the physical trip, though that is grueling enough—but the uprooting of our lives.

Intellectually we both understand that this decision is the right one, that we were caught in a never-ending loop of bills and emergencies, that my company was failing, and that the cost of living in the Bay Area was increasing. Our ultimate destination, Dallas, Texas, isn’t the first choice for either of us, but it is the best we could agree on, and sometimes that has to be enough. Nevertheless, the knowledge that there is nothing familiar waiting for us at the end of the road is more than a little daunting.

In which the Bathtub Mermaid shares a piece called “Mermaid Child,” written for the Summer Love Notes project.

I could swim before I could walk, and before I was seven I was an expert in swimming out just far enough to find the warm current, sweeping my arm to make jellyfish float away, and body surfing into shore without ending up rolling in white water.
I flew in the water.
I believed in mermaids.
(I’m pretty sure I was one.)